The Terms of Habitation: Re-theorizing the Architecture of Housing (NEW DATES: 9-12 November 2020)

The Terms of Habitation: Re-theorizing the Architecture of Housing (NEW DATES: 9-12 November 2020)

Convened by the Research Group “Retheorizing the Architecture of Housing as Grounds for Research and Practice” at the Israel Institute of Advanced Studies (IIAS), co-organized by Yael Allweil, Gaia Caramellino, and Susanne Schindler.

Humanity is facing an ongoing, global housing crisis with major consequences for the social and ecological stability in towns, cities, and nations around the globe. This is due, in part, to processes of neo-liberalization ongoing since at least the mid-1970s, which have transferred responsibility for housing provision from the state to markets, corporations, and the dwellers themselves. While the resulting and growing gap between rich and poor, manifested in housing, has been well documented, the role of architecture in these transformations has remained remarkably understudied. “Architecture” as a cultural product is often seen as distinct from, and unrelated to, “housing” as a socio-economic need—not only by the general public, but among policy makers and designers themselves.

The conference aims to recast architecture as a crucial aspect of housing provision and closely examine its divorce from housing as cardinal to the development of the current crisis. In order to develop a new outlook on the problem, the conference will investigate and theorize the language of housing. An exploration of terminology offers a theoretical frame that reconnects design to policy, finance, and other criteria and lays the ground for envisioning the capacities of architecture in a post-neoliberal society.

Terminology can be at once an object of inquiry and methodological approach, not only for historical research but for architectural design praxis. The words we use—whether “model,” “unit” or “housing” itself—embed normative assumptions as to how “individuals,” “families” or “communities” are to live; ubiquitously used words like “affordable,” “low-cost” or “efficient” are often efficacious because they are poorly defined, all while codifying typologies, economic benchmarks, and power relations. Words frame how we interpret the past, evaluate the present, and consequently envision the future. The conference thus posits that through a close analysis of keywords across time and place, cultures, disciplines and actors, we can excavate and bring together the social, economic and political dimensions of design for housing as a specific, modern, design problem. Through a terminological lens, we can bring into focus, study and rethink the changing role of architecture in the process of housing production and reflect on the enduring tensions between housing and architecture. 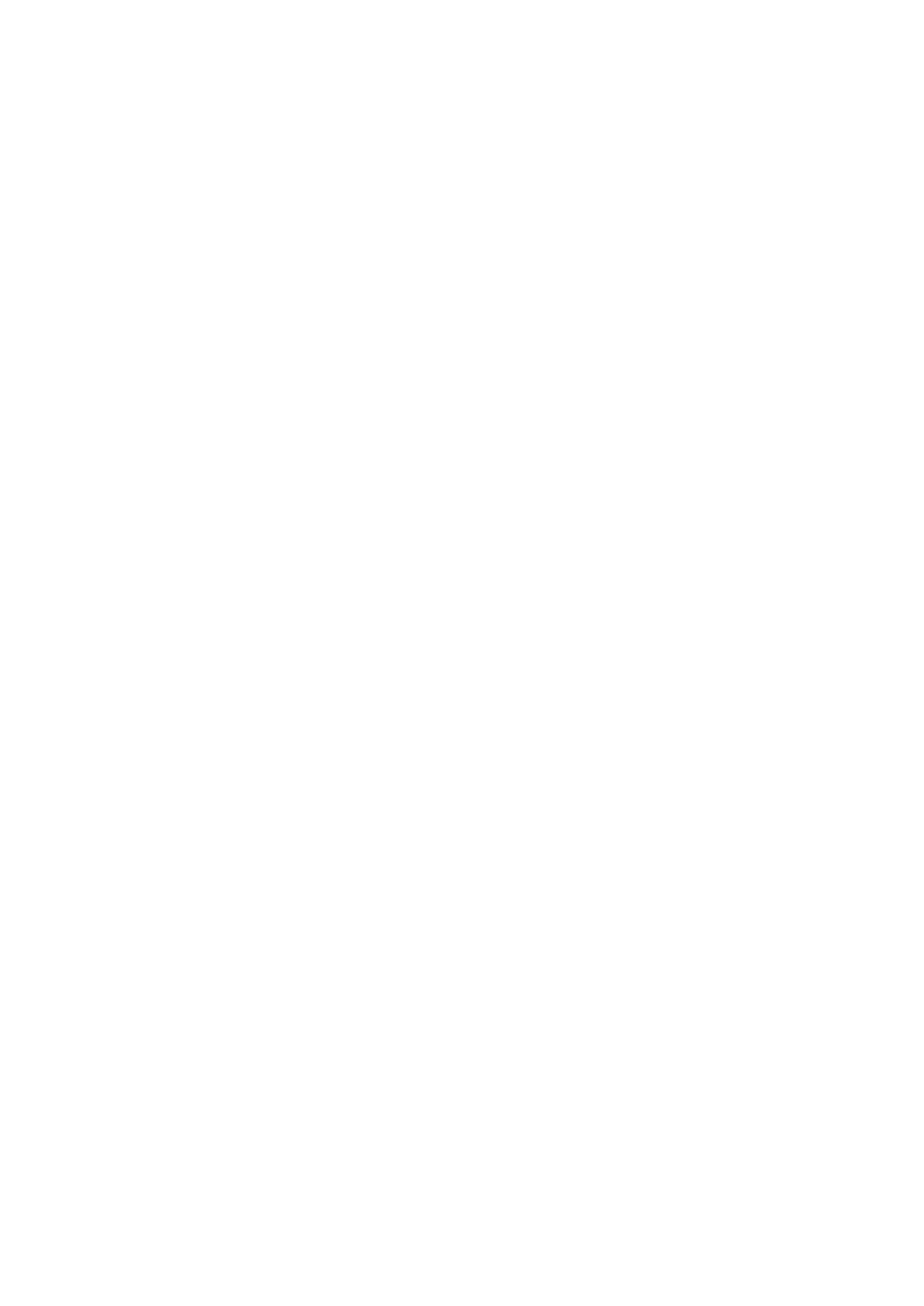 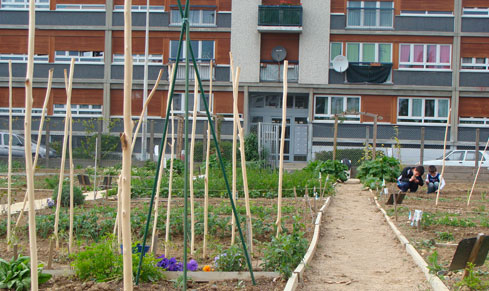 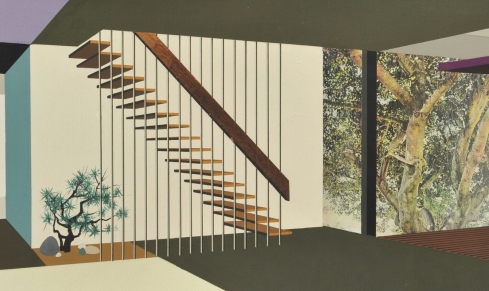 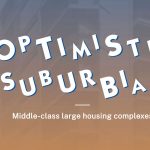 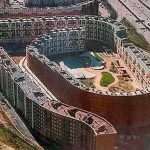