The “Optimistic Suburbia II – Middle-Class Large Housing Complexes” has its starting point in a research on large housing complexes in the outskirts of Lisbon, Luanda and Macau, then enlarged to Antwerp and Milan. In the last decades of the XX century, these housing complexes were instrumental for the urban growth, showing similarities as well as differences in Europe and beyond. Drawing from this context the conference intends to open the reflection on these complexes on broad realities, showing the multiple features of urbanizations in several geographical, chronological and social contexts.

The objective is to put into perspective the shaping and the pattern of autonomous neighbourhoods, both of private and public promotion, on the outskirts of big cities, for the middle-class and designed in the second half of the twentieth century. Originally isolated in the orbit of large cities, they were characterized by a set of high-rise buildings of modern design, which were progressively articulated with the evolution of the historical city through major roads, which often ended up determining its limits.

This model, which arose in the interwar period (1918-1939), marked, globally and in particular in the cities which were most affected by the two major wars, more than 40 years of an urban planning convinced of the benefits of decongesting the historic centres – freeing them of degraded and insalubrious living conditions –, of the rationalization of the city and of the development of metropolises served by circulatory systems of transportation to wooded suburbs. Imbued with desires of progress and social aspirations of a new culture and optimism, this model was also controversial and the target of criticism.

Although the origin of the referred model is located within an architectonic culture of central European matrix, its use occurred throughout a long time and in very diverse contexts, such as in Africa, South America and Asia (while in the United States of America this model never triumphed, facing the strength of the “American dream house”), with the middle-class as its target.

The objective of this Second International Conference is that of acknowledging the initial principles of the model proposed for the middle-class, describing and reflecting on the diversity of results and on the different ways of appropriation in very diverse geographical, social, chronological and cultural contexts. Therefore, are welcomed researches on architecture, urbanism, architecture and urbanism history, impact on the periphery urban areas, social sciencies, economics, cultural issues related with the theme, as art, image and media (publications, film, photography…) and other important subjects. Aspects as terminology, concepts and representation will be addressed as well. 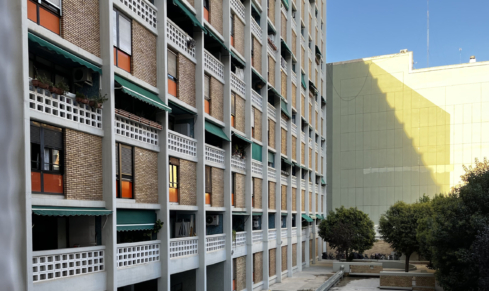 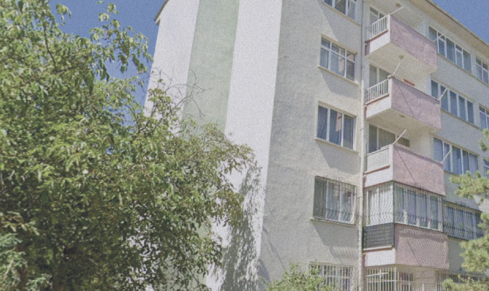 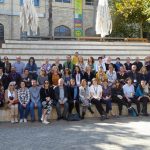 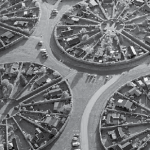