After World War II, Turkey and Greece followed similar paths of economic and physical development under the Truman Doctrine which set the foreign policy of the United States (US) to build the Western Bloc. Subsequently through the Marshall Plan and the Point IV Program, the US provided capital and technical expertise for housing and promoted aided/assisted self-help housing in both countries. The US supported individual or cooperative efforts in house-building and home ownership for publicizing the US manner of democracy against communist tendencies. Soon, self-help housing with or ‘without architects’ became a global norm in aided/assisted house-building as part of transnational activity by the US as well as international organizations of postwar development.

Guided by this common transnational activity, Turkey and Greece experienced strikingly similar housing practices for low-cost and rapid construction by private initiatives, which were allegedly autonomous yet actively legislated and assisted by public loans. Called yap-sat (build-sell) in Turkey and antiparochí (in exchange) in Greece, common patterns of development turned housing to a speculative industry in which small-capital or non-capital actors thrived more than big-scale real estate developers. Such activity allowing building for selling/renting, led to a distinct parcel-based ‘apartment block’ scheme which became the prevailing type of urban housing in both countries with many similarities.

Although postwar self-help housing has been of interest in architectural historiography, transnational activity informing local housing practices still needs to be brought to surface. In this session, we seek to establish the common grounds of housing aid/assistance schemes and the subsequent small-to-big scale speculative developments experienced in countries which received any kind of foreign aid/assistance during the second half of the 20th century beyond economic/political/geographical limitations. We especially invite papers discussing the role of housing aid/assistance programs and experts as well as of transnational/local legislative or other measures in promoting private housing markets next to specific building modes and architectural/urban typologies. 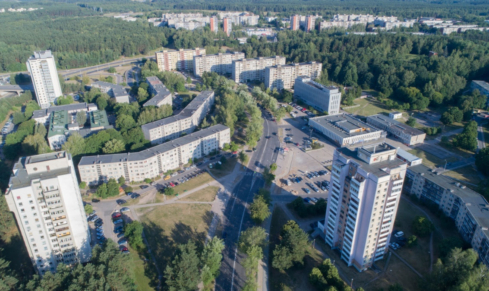 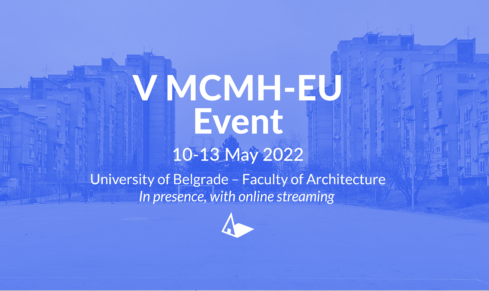 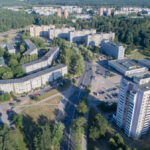 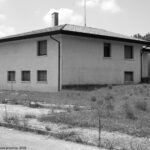 International Symposium What next with mom’s and dad’s house? The transformation potential of the single-family houseMEMBERS
X
Copy link
CopyCopied
Powered by Social Snap