History of Interiors, Integrated Master in Architecture with Specialization in Interiors and Building Rehabilitation – Coordinated by Ana Vaz Milheiro

The Middle-Class Dwelling Unit: Lifestyle in countries of Portuguese influence

Inês Lima Rodrigues, Architect and Researcher of Dinâmia’Cet-IUL. She received the “Premi Extraordinari Doctorat 2013-14” for her PhD thesis on Architectural Projects in the field of Portuguese Modern Collective Housing. She is currently doing Post-doctoral research deepens the scope and impact of the modernity of Portuguese influence in Angola. She has published articles and book chapters and participated in several conferences. She is Co-IR of the I&D project “Middle-Class Mass Housing in Europe, Africa and Asia”, coordinated by Ana Vaz Milheiro and hosted by ISCTE-IUL. She is also Leader of the WG1 “Documenting MCMH” da COST Action MCMH-EU.

em nome da arte - in the name of art

Marta Bogéa , Faculty of Architecture and Urbanism of the University of São Paulo

Marta Bogéa is Research Professor at the Faculty of Architecture and Urbanism of the University of São Paulo, Department of Design. Master’s degree published under the title Two-way street: The Paulist Avenue flux and counter-flux of modernity by San Diego State University Press (1993); PhD in Architecture and Urbanism, University of São Paulo (2006), thesis published under the title Cidade Errante: Arquitetura em movimento (Senac Publishing House, 2009), Livre-Docente by FAUUSP in 2018. Research in the I&D project “Middle-Class Mass Housing in Europe, Africa and Asia”, allowing a more in-depth knowledge of the Brazilian case studies.

Gaia Caramellino is Assistant Professor in History of Architecture at the Politecnico di Milano, where she teaches History and Theory of Architecture and, since 2014, coordinates the seminar on 20th-century architectural periodicals. Since 2016, she is member of the Committee of the Doctoral Program in “Architecture. History and Project” of the Politecnico di Torino.  Between 2010 and 2014 she was the National Coordinator of the research project “Architectures for the middle-classes in Italy, 1950s-1970s”, funded by the Italian MiUR. She has lectured in Canada, the United States, Europe and Japan. Research in the I&D project “Middle-Class Mass Housing in Europe, Africa and Asia” specializes in the Italian approaches and she is Vice-chair of the Cost Action MCMH-EU.

Els De Vos, Engineering Architect and Spatial Planner, is an associate professor at the Faculty of Design Sciences at the University of Antwerp, where she lectures in the field of architectural history, architectural theory and interior design. She received the VRP-Dissertation Award 2002 for her thesis Gender and Planning. She is a researcher in the I&D project “Middle-Class Mass Housing in Europe, Africa and Asia” responsible of the Belgium studies and she is Leader of the WG2 to “Development of a specific set of concepts for MCMH analyses” and STSM Coordinator of the Cost Action MCMH-EU. 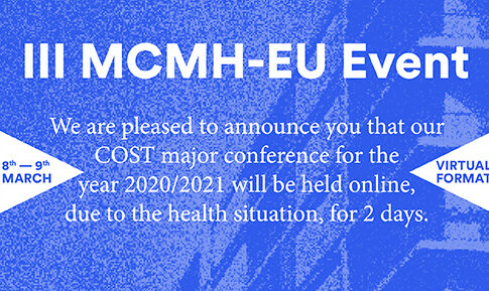 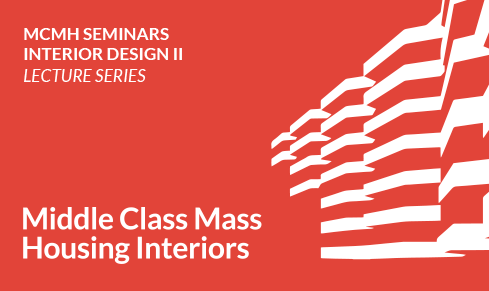 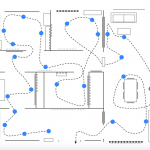 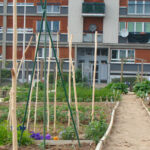